is based on a text by poet Andrea Nicki and was premiered in Vancouver as part of Art Song Lab 2012 with mezzo-soprano Lynne McMurtry (SUNY College at Fredonia) and pianist Alison d'Amato (Eastman School of Music).

I welcome myself to this city; as no one else will do it as well; they don't know my sensibilities, my character dispositions, what I can withstand, tolerate, what I cannot. 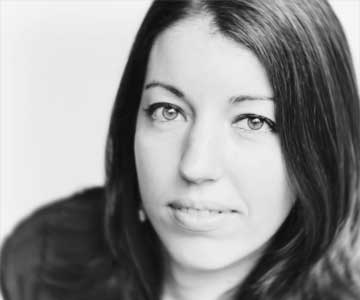 As a composer and performer, Carrie Magin has had successful performances in the United States, Europe, and Canada. Her works have been selected for the Buffalo Philharmonic Young Composers Forum, Orchestra 60x60, Ottawa 60x60, Indianapolis Symphony Glick Young Composers Competition (finalist), Eastman Women in Music Festival, MusicX Festival, and Academie Musicale de Villecroze (France). Additional honors include commissions by the Akron Youth Symphony and Professor Kenyon Williams (Minnesota State University), a Fulbright Teaching Assistantship, and a Strategic Opportunity Stipend (New York Foundation for the Arts). Carrie Magin holds degrees from the University of Michigan and the University of Cincinnati.

Tchotchkes for violin and piano

An original meaning of the word "tchotchke" is "a beautiful, useless thing". Tchotchkes is a set of four short pieces for violin and piano, conceived as a set of contrasting miniatures, and showcasing a variety of techniques and textures. While the music often presents itself as serious and dour, a thread of wackiness and wit also runs through the piece, asserting itself more and more as the piece goes on and bursting forth in the final movement, "Low Down". Tchotchkes was composed in July 2012 at Brevard Music Center. 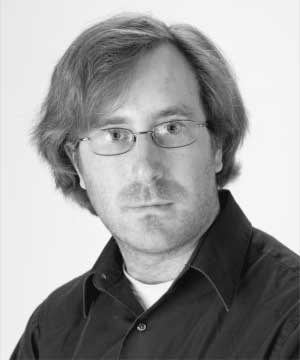 Ezra Donner is an American composer, pianist, conductor, and educator. His music has been performed throughout the United States, Canada, Mexico, Europe, and Turkey, and awards for compositions include First Prize in the 2012 Respighi Prize Competition, First Prize in the 2012 IMTA Opus Composition Festival, Runner-up in the 2012 ClefWorks Composition Competition, and Finalist in the 2010 Midwest Graduate Music Consortium. Ezra is a frequent performer of his own music, and his 2012 CD release Steel Sky features original works for solo piano composed between 2009 and 2011. Ezra is currently pursuing a Doctor of Music Degree in Composition at Indiana University, where he is a student of Claude Baker.

is a reflection of my own influences and performing experiences as a guitarist. One of the things I enjoy most about playing the guitar is the multitude of musical styles that I am called on to play. It is truly an amazing experience to immerse oneself in such a variety of musical idioms. In attempting to synthesize and combine these disparate styles, I began thinking about the common elements that tied them together. In particular, I became interested in how popular music is used as a medium through which people express anger and discontentment with the world. "All The Rage" was premiered on August 1st, 2012, by guitarist Flavio Virzi at Santa Maria Gualtieri in Pavia, Italy. 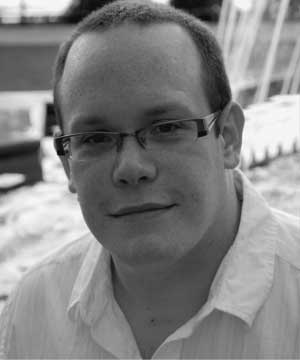 Corey Cunningham is a composer and performer based in Ann Arbor, Michigan. He is currently pursuing a master's degree in music composition at the University of Michigan, where his primary teachers have been Michael Daugherty and Kristin Kuster. He holds a BM from the University of Wisconsin-Eau Claire, where he studied with Ethan Wickman and graduated magna cum laude. Corey's music covers a wide range of styles and genres, and includes both acoustic and electronic works. He was chosen to participate in the 2012 highSCORE Contemporary Music Festival in Pavia, Italy, where he studied with Christopher Theofanidis, Dmitri Tymoczko, Mario Garuti, and Amy Beth Kirsten. Additionally, he has participated in lessons and master classes with Sydney Hodkinson, Libby Larsen, and Piotr Szewczyk. Corey has also been selected as one of the featured composers at the 2012 Electronic Music Midwest Festival. In addition to composing, Corey is also an active performer, as both a saxophonist and guitarist. As a jazz saxophonist he has toured and recorded professionally, and was a member of Downbeat Magazine's 2010 "Best Collegiate Jazz Ensemble" at UW-Eau Claire. As a guitarist, he has performed in a variety of styles, from folk to hip-hop.

is a composition for violin and viola written during a 24-hour composition project in 2012 at the University of Iowa. In this piece I tried to use a combination of elements found in both western and eastern (Iranian) music. The composition makes use of unexpected accents within stable rhythmic patterns set against a free melodic part. Both rhythmic and lyrical elements represent my native and new life in this country. 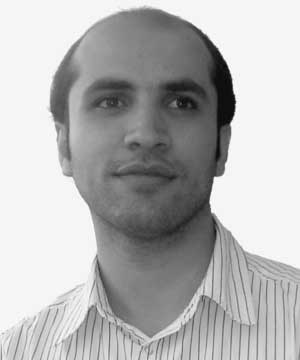 Nima Hamidi (b. 1984) lived as a composer in Tehran until 2011. Before studying composition in Iran he studied the Setar, an Iranian traditional instrument, and the guitar. Because of having lived in Tabriz for most of his life, he has aural knowledge of Azerbaijan folk music. Currently he is enrolled in the PhD program in composition at the University of Iowa.

The first movement of my Piano Quintet explores the development of a few pitch cells. The central pitch cell is the basic trichord of A, B-flat, B-natural. This chromatic cell is the only collection to appear in multiple sections and serves as the central motive. This cell breaks away into a weeping violin solo before reaching a chordal high point. As an ensemble, this quintet presents an interesting challenge in balance because the piano can overwhelm the entire quartet of strings. I attempted to rectify this problem by using the piano as an ornamental and accompanimental instrument, allowing it to dominate a few brief moments before finally laying out a chord pattern for the final section. 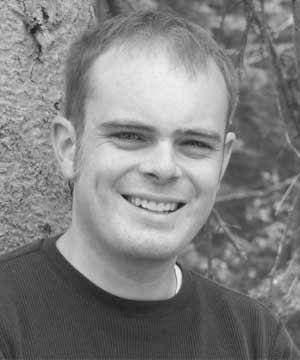 Steven M. Weimer is a composer who hails from St. Charles, Illinois. He holds degrees from Bowling Green State University and Western Illinois University and has had performances throughout the midwest. His Root Cycle was selected as the winning composition by the Eta Omicron chapter in the 2012 Phi Mu Alpha Composition Contest. Recent works include a chamber piece for tubist Timothy Northcut, a recording with Sean Patayanikorn of the Anubis Quartet, and a piano work premiered through a grant from the MidAmerican Center for Contemporary Music. Currently, Steven is pursuing DMA studies at the College-Conservatory of Music in Cincinnati. 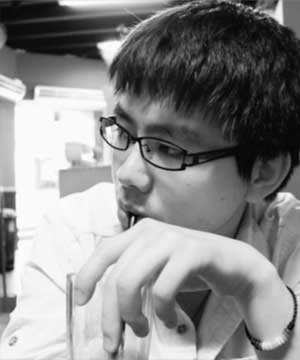 Hangrui Zhang is currently an undergraduate student majoring in Composition at CCM. He studies with Mara Helmuth, and he is a freshman.

is the first of a series of pieces exploring the beauty within a single musical gesture. This particular gesture focuses on the ecstatic drive and tremendous power of an accelerando. At the same time, however, it is a meditation on tonal stasis and is the purity of energy contained within rhythm. It is written as an open score: the performers realize the piece through a group rehearsal process and collective decision making. 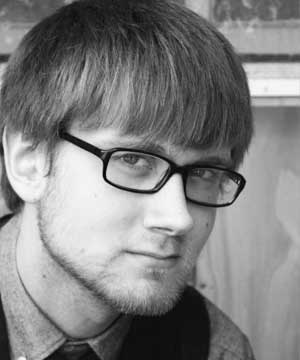 Born in 1992 in Temperance, Michigan, composer Corey Smith is a junior studying music composition at the University of Michigan. He is currently studying with Evan Chambers. Previous instructors include Kristin Kuster and Bright Sheng. He plays the trumpet and the accordion. When not writing music, Corey works as a blogger for the campus arts organization, Arts@Michigan and as a DJ at the local radio station, WCBN. He also is a dancer, poet, and performance artist, activities which he sees as directly correlated with his musical output.

I had the privilege to live in downtown Chicago for the month of July, 2011. My stay there was filled with daily walks from my hotel in River North down into the Loop. In stark contrast to my years living in Los Angeles, where the majority of my trips between destinations was done by car (and accompanied by the stations I'd select on the car radio), traversing Chicago on foot attuned my ears to a different kind of music: the urgent call and response of car horns, the rumble of the El, the fragments of overheard cell phone conversations, the aleatoric combinations of buskers near and distant, as well as the underlying grooves (*shuk shuk shuk shuk*...) of panhandlers along Wabash Ave rhythmically shaking their coin-filled plastic cups like maracas. For me, this urban counterpoint represented something bigger than us all, like music being improvised daily by the city, herself. 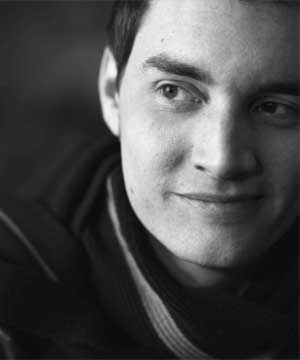