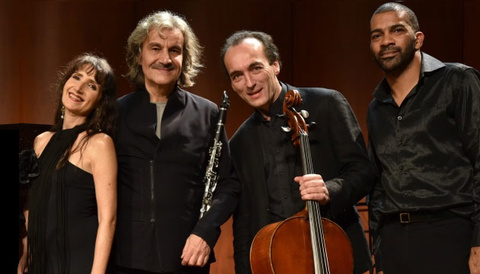 Presented by the Laptop Orchestra at UI
Jean-François Charles, director

Threads of the Moment

for quartet, with virtual drum set 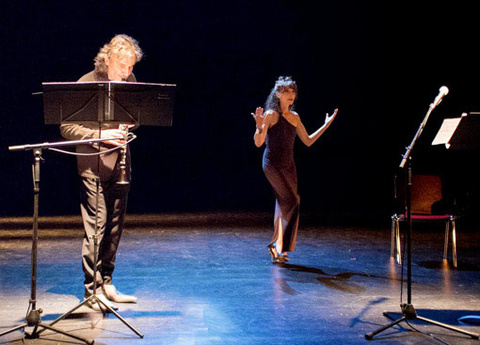 Accroche Note is an ensemble of soloists formed around the soprano Françoise Kubler and clarinettist Armand Angster. Their aim is to lead in the promotion of today's music through a variety of mediums and genres. The programme of each concert dictates the number of musicians who constitute the ensemble. The flexibility of the group, from solo musician to large chamber ensemble, allows them to tackle varying projects; from the historical pages of the classical repertoire to instrumental and vocal literature of the 20th and 21st century. Other projects centre around improvisation through jazz and other improvised traditions. For several years now, the ensemble have developed a policy of commissioning music and working in direct collaboration with composers. Recent premieres given by Accroche Note include works by Pascal Dusapin, Pierre Joldowski, Luis Naon, Alberto Posadas, Philippe Manoury, Marco-Antonio Perez-Ramirez, Ivan Fedele, Zad Moultaka et Bruno Mantovani. 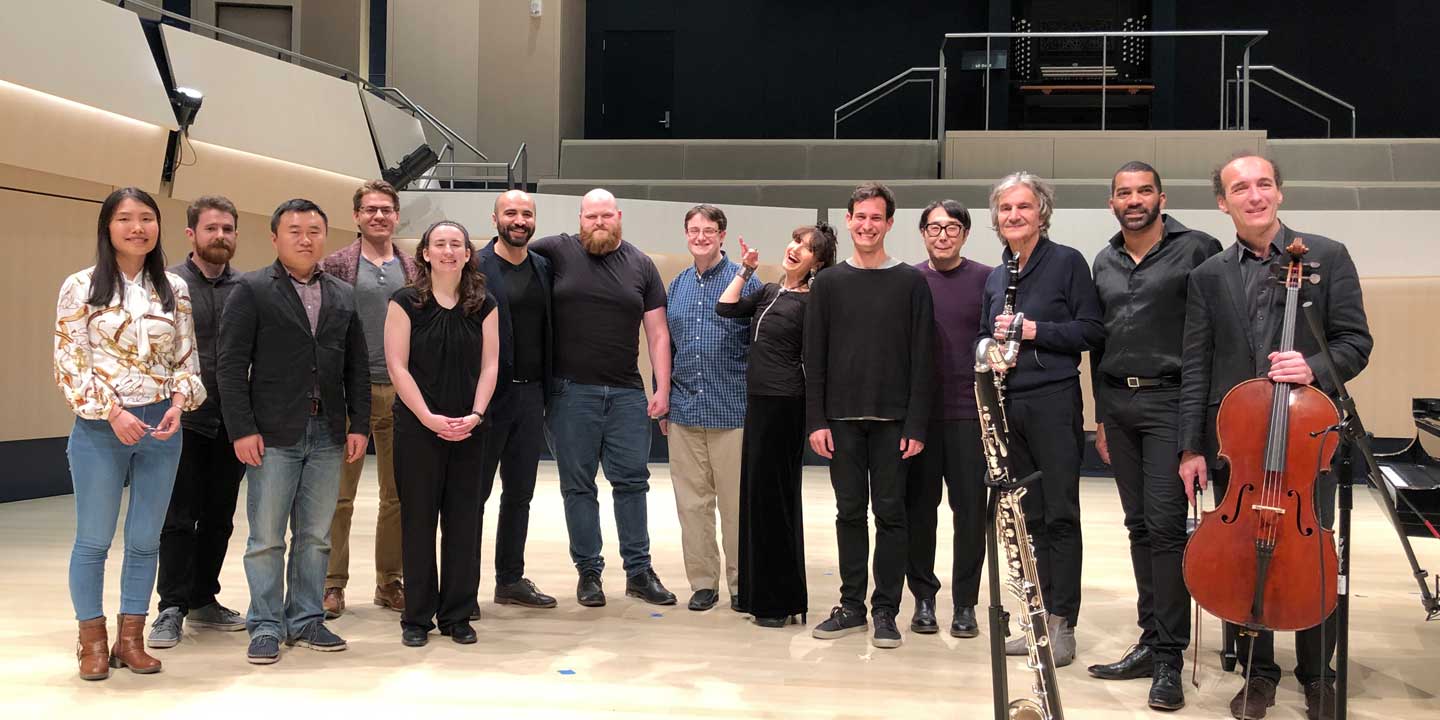