The Russian Contemporary Music Festival was a three-day series of events that took place Thursday, September 28 through Sunday, October 1, 2000. The Festival included lectures, presentations, a panel discussion, and three concerts of music. All events took place on the campus of the University of Iowa and were free and open to the public.

The purpose of the festival was to contribute a far-reaching understanding of cultural similarities and differences between our two countries. Our endeavor was to broaden perspectives and to expose the university and the municipal community to an important yet little understood contemporary culture. We also wished to serve and educate various components of the university student population, from those who were interested in cultural studies in general to those whose studies were specific to music.

This festival of Russian Contemporary Music was part of a larger series of events throughout September and October that feature Russian culture. This included a performance of Tchaikovsky's Piano Concerto by Van Cliburn and the University of Iowa Symphony Orchestra on September 20; a documentary film on Lev Sergeivich Theremin, who many consider the father of electronic music in both the East and West; a series of lectures and performances by the Maia Quartet of the early string quartets of Shostakovich on September 29; a lecture by Victoria Fomina, a fiction writer from Russia who was here as a guest of the International Writers Workshop; and finally, lectures and two performances by the Emerson String Quartet of the late string quartets by Shostakovich on October 20-22.

As with previous festivals of music organized by the Center for New Music, the highlights of the Russian Contemporary Music Festival included premieres and performances of fifteen newly written works by living composers, nine of whom were in residence as guests of the university. All three concerts took place in Clapp Recital Hall on the campus on September 30, followed by two concerts on October 1. The music included three generations of composers representing at least seven different styles and trends.

Even more innovative in the festival was the inclusion of prominent speakers. Our attempt was to give context and meaning to the large number of new compositions that were heard during the weekend. The schedule included an introductory lecture by Elena Dubinets on September 29 in the University of Iowa Art Museum, followed by presentations by the two senior composers, Professors Agafonnikov and Ledeniov, and ended with lectures by Professors Marina Frolova-Walker and Svetlana Savenko. On September 30 there was an entire day of lectures and presentations held in the Samuel Becker Communications Building. On the following day, October 1, a panel discussion involving the younger generation of Russian composers was organized. The final address on contemporary religious music in Clapp Recital Hall concluded the series of lectures. 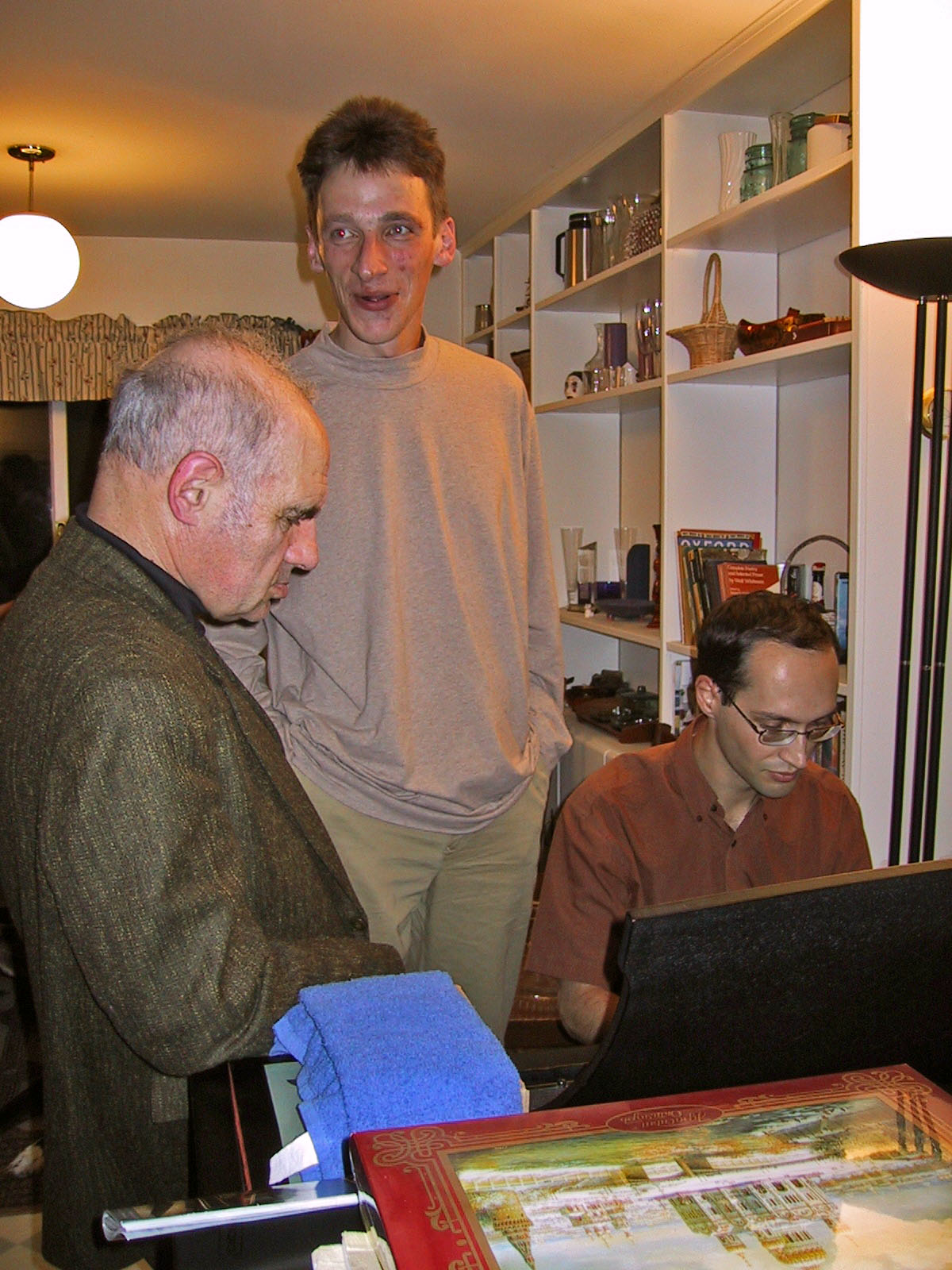 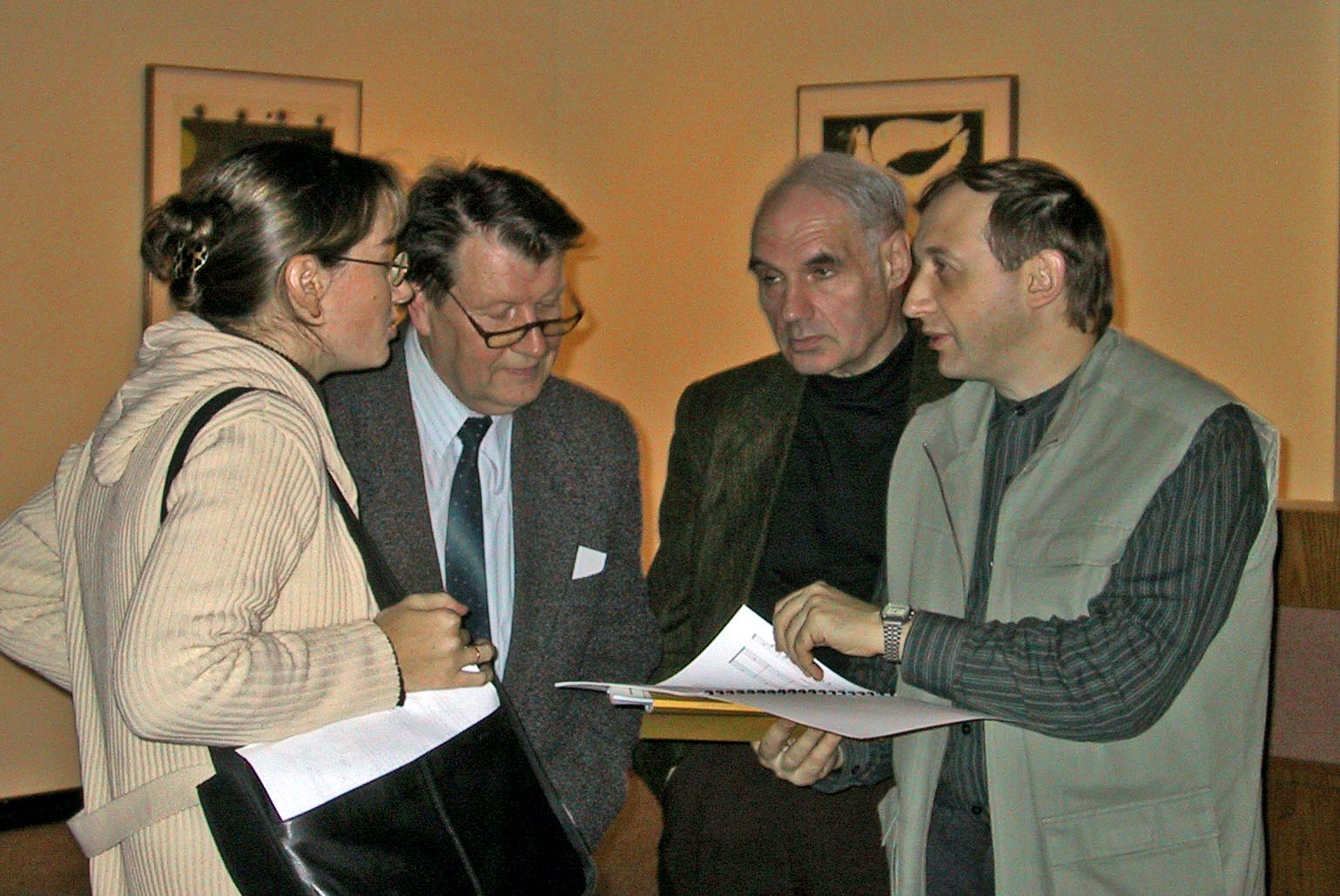 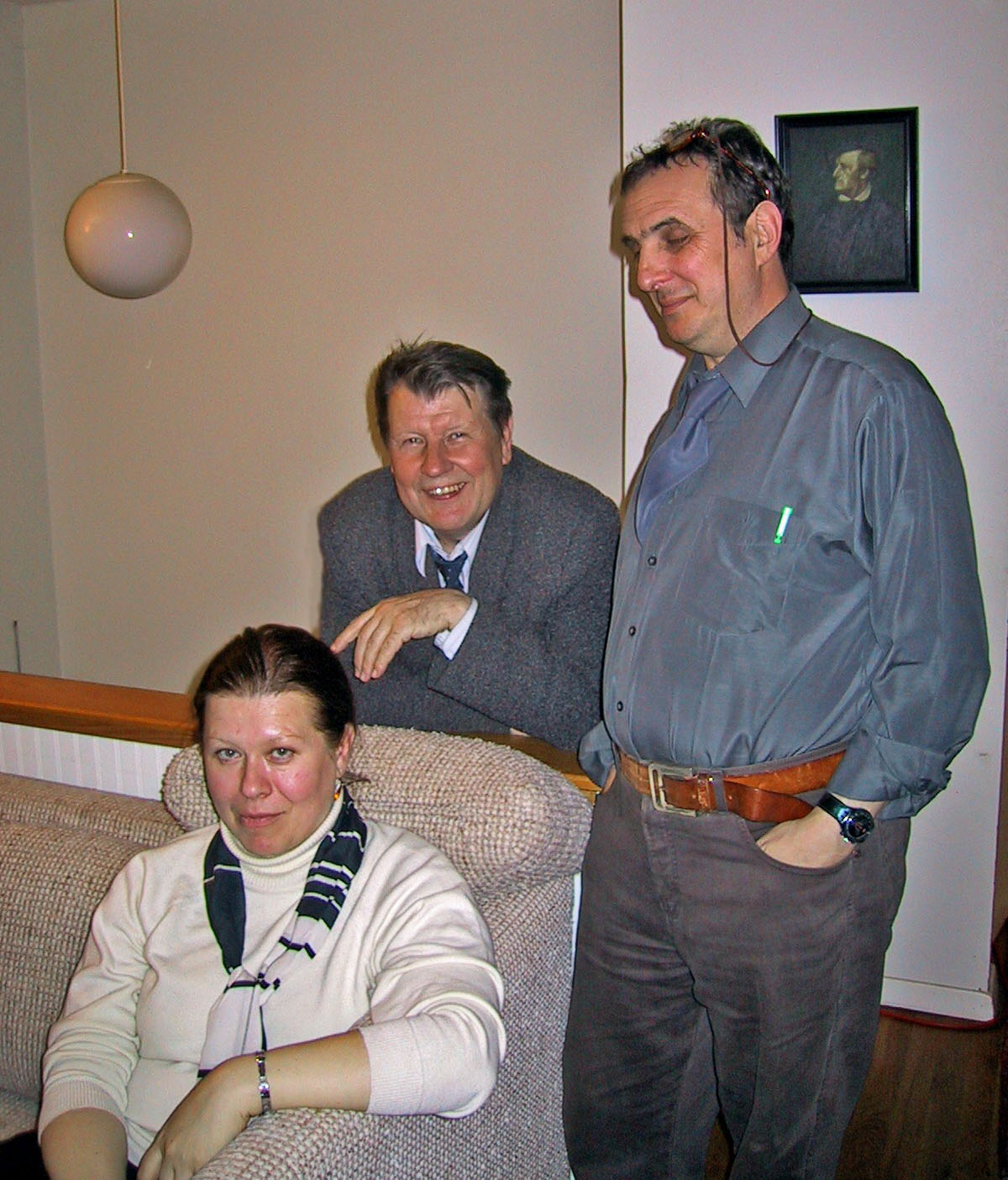